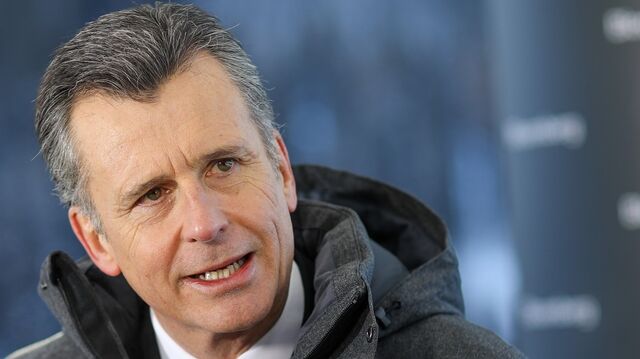 The U.S. dollar pared earlier gains on Monday after French President Emmanuel Macron and Donald Trump agreed not to impose tariffs in their digital tax dispute until at least the end of this year. Crude oil rose following supply disruptions in Libya and Iraq.

European stocks edged lower and U.S. equity futures drifted on Monday as investors awaited a fresh batch of corporate earnings and some key central bank meetings this week. Activity was muted across most major markets because of a U.S. holiday. Contracts on the main American equity benchmarks trimmed earlier declines to trade little changed, while the Stoxx Europe 600 closed modestly down as losses in retailers offset gains for telecommunications companies. Shares advanced in most of Asia, but slumped in both Hong Kong and India. Most European bonds edged higher, while the pound was slightly weaker ahead of U.K. jobs data due tomorrow.

The Bloomberg dollar index fell back to little-changed on the report Macron and Trump had agreed not to impose punitive tariffs. The two countries will continue talks, while the Organization for Economic Cooperation and Development, of which both France and the U.S. are members works on a framework for taxing tech companies. The euro reverted an earlier decline.

Brent crude jumped back above $65 a barrel as unrest hit key production regions. Iraq temporarily stopped output at an oil field on Sunday, while Libyan production almost ground to a halt after armed forces shut down a pipeline.

Jitters in the oil market seem to be tempering investor confidence after the signing of the initial Sino-American trade deal and positive economic readings from China and the U.S. helped lift sentiment last week. The IMF’s latest outlook gives traders more to mull over, with the Fund predicting the world economy will strengthen in 2020, albeit at a slightly slower pace than previously anticipated.

Investors now turn their attention back to corporate earnings after solid results from the biggest banks on Wall Street. Key central bank meetings in Europe and Japan are also on the agenda.

“We are entering 2020 on a more stable footing with economies globally stabilizing and looking like they’re turning up, and the phase one trade deal,” Anne Anderson, head of fixed income for Australia at UBS Asset Management, told Bloomberg TV in Sydney. “So it’s a bit more positive with regard to the economic fundamentals.”

Here are some events to watch out for this week:

These are the main moves in markets: