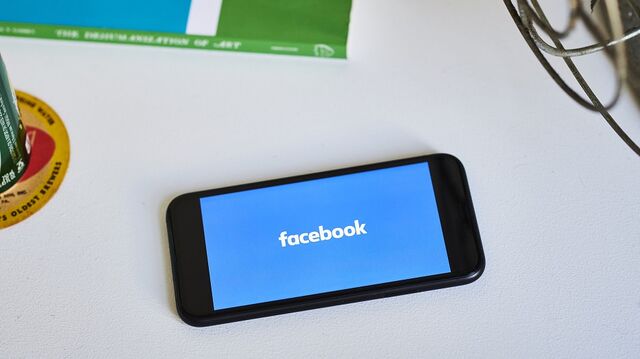 Watch: The FTC is reportedly preparing a possible antitrust suit against Facebook.

U.S. competition enforcers are preparing a possible antitrust lawsuit against Facebook Inc., according to a person familiar with the matter.

The Federal Trade Commission has been investigating Facebook for more than a year over whether the social media giant has harmed competition and could file a case by the end of the year, said the person, who was granted anonymity because the inquiry is confidential. No final decision has been made, the person added.

A lawsuit by the FTC would mark another major escalation by U.S. officials in their campaign against America’s technology giants, which have come under intense scrutiny in Washington over their dominant market positions. The Justice Department is preparing to sue Alphabet Inc.’s Google in a matter of weeks.

Facebook and the FTC declined to comment. The Wall Street Journal reported earlier on the agency’s lawsuit preparation. It is standard practice for antitrust enforcers to prepare for litigation as part of an investigation, and filing a lawsuit would require a majority vote of the FTC’s five commissioners.

Technology giants are grappling with sprawling inquiries by federal agencies, Congress and state attorneys general. The U.S. House antitrust panel is preparing recommendations for reining in the power of tech companies like Facebook after a yearlong investigation of the industry. On Tuesday, a Senate Judiciary panel laid out a case for how Google has used its dominance in search and digital advertising to benefit its products and harm competition.

The FTC opened the Facebook investigation in June 2019 just as it leveled a $5 billion penalty against the company for privacy violations. The probe is focused in part on whether Facebook’s past acquisitions, like its deals for Instagram and WhatsApp, violated antitrust laws. Facebook Chief Executive Office Mark Zuckerberg was questioned last month by FTC officials.

To critics, the Instagram and Whatsapp takeovers allowed Facebook to acquire two smaller companies that could have have emerged as real competitors to the company. Although the FTC investigated and approved both deals, it has the authority to revisit past transactions and go to court to unwind them if it determines they were anticompetitive. FTC Chairman Joe Simons said last year he is prepared to take such action.

At a hearing in July, House lawmakers investigating U.S. tech giants accused Zuckerberg of acquiring smaller companies as a strategy to eliminate competition from rivals. Documents showed Zuckerberg internally discussed how Instagram “could be very disruptive to us.”

He countered that Instagram succeeded because of investments Facebook made after the 2012 acquisition and that it was far from certain that the photo-sharing site would become as big as it is today.

In addition to the FTC, Facebook is facing an antitrust investigation by a nationwide group of attorneys general led by New York’s Letitia James. The states could join any FTC lawsuit against Facebook or pursue their own case against the company.

— With assistance by Kurt Wagner, and Ben Brody