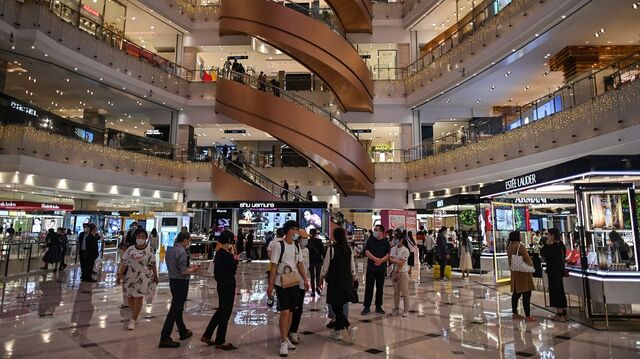 China’s manufacturers and private businesses ramped up investment in August, buoying sentiment hit by the U.S. trade war and a historic economic slump.

Manufacturing investment posted the first gain since the virus outbreak, rising 5% from a year earlier, according to calculations by Nomura Holdings Inc. based on statistics bureau data. Investment by privately-owned firms was also positive in August, jumping 15.1%, Nomura’s data showed.

The data adds to other signs that investment sentiment in the country has improved in recent months. A credit indicator that captures demand deposits by households and businesses had the fastest growth in two-and-a-half years last month, indicating companies have more money on hand and are planning investment.

— With assistance by Sharon Chen, and Yinan Zhao