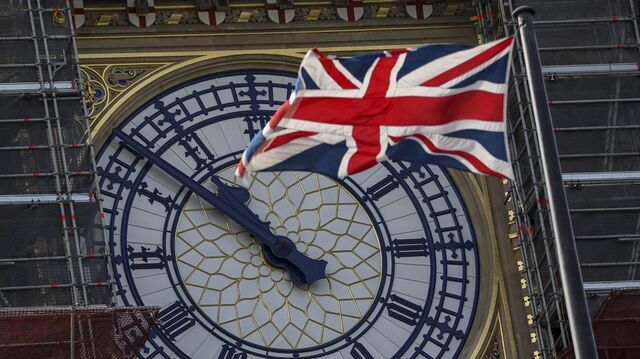 The U.K. agreed with Canada to maintain the trading conditions it has through its European Union membership and to begin talks on a broader deal that would pave the way for even closer links with Britain’s 12th-biggest trading partner.

The two countries will begin negotiations next year to expand their commercial agreements to cover digital trade, the environment and women’s economic empowerment, the U.K.’s Department for International Trade said in an emailed statement on Saturday.

The agreement could provide a major boost to U.K. Prime Minister Boris Johnson in his efforts to plot a new course for Britain as a global trading nation outside the EU. Without the new accord, the U.K. and Canada would face tariffs on trade from Jan. 1, when the Brexit transition period ends.

The Canada breakthrough would be a relief for the U.K. as it continues contentious talks with the EU, its largest trading partner, over their own future economic relationship. Those discussions could bear fruit as early as next week, but the negotiations could still collapse.

The Canada deal would be the second major trade accord announced by Britain in less than a month, after it agreed to terms with Japan in late October. Meanwhile, trade negotiations are ongoing with countries including Australia, New Zealand and the U.S.

The U.K. still needs to roll over 14 other EU agreements by Jan. 1 to avoid defaulting to World Trade Organization terms, including with nations such as Mexico, Turkey and Singapore -- agreements which cover about 60 billion pounds of trade with Britain.

— With assistance by Theophilos Argitis