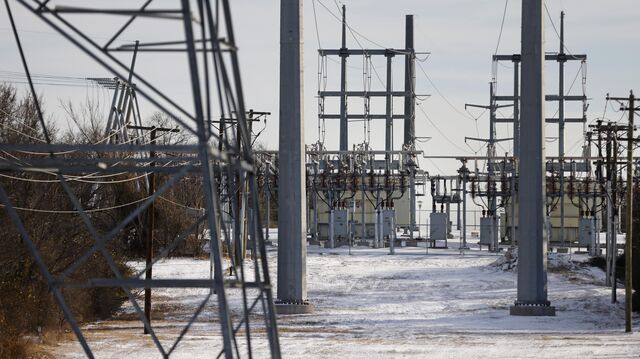 Why Did the Texas Power Grid Fail?

Refineries in Texas are finding a return to normal after last week’s Arctic blast and widespread power outages is a messy, stop-and-start process.

At least eight of them were trying to restart as of early Tuesday, with varying degrees of success. Some lacked all the power and water they needed to begin the process. All were grappling with storm-related damage, including water leaks, burst pipes, cracked pumping and other equipment damage.

The specter of fuel shortages as drivers take to the roads again is just one of the problems Texans may continue to face in the fallout of the energy crisis that left millions without power last week.

Regaining power at refineries, repairing damage and returning to normal rates can take a week to several weeks. More damage will likely emerge as units are heated and fluid introduced. Total Port Arthur, which remains without potable water, must first repair multiple water leaks that were caused by stress on equipment before beginning its restart.

LyondellBasell Industries NV’s Houston refinery may remain inoperable for another week or more as multiple sections have leaks, damage to equipment and pipe ruptures that must be repaired.

Some, like Valero Energy Corp.’s Houston refinery, appear to be steadily progressing in restarting equipment like crude units and catalytic crackers, vital to making gasoline and diesel. Others like Royal Dutch Shell Plc’s Deer Park remain down with no timetable yet for a restart process to begin.

Citgo Petroleum Corp.’s Corpus Christi plant is gradually getting nitrogen and water restored. Exxon Mobil Corp.’s Beaumont refinery paused a restart earlier awaiting more natural gas supply and is now trying to get some units running at least minimally by the end of the week.

(Adds status of Total Port Arthur refinery in fourth paragraph)
Published on February 22, 2021, 5:06 PM EST
Updated on February 23, 2021, 10:34 AM EST
Have a confidential tip for our reporters?
GET IN TOUCH
Before it's here, it's on the Bloomberg Terminal.
LEARN MORE