It takes $8 million in Monaco, but about half that amount in the U.S. and Switzerland. Singapore too has a high threshold, a new report shows. 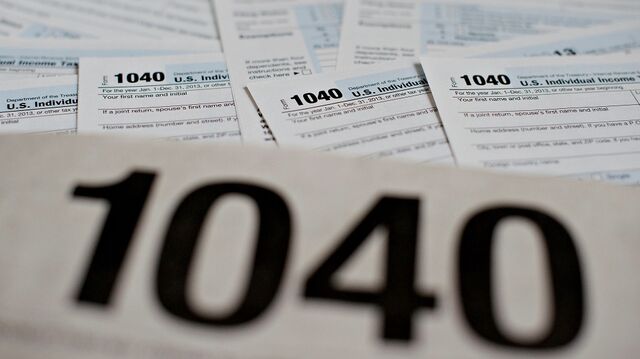 Joining the ranks of the richest 1% is never easy, but it’s especially hard in Monaco.

You need to be worth almost $8 million to make the cut in the Mediterranean principality, where residents typically don’t pay income taxes, according to research on more than two-dozen locations by Knight Frank.

Switzerland and the U.S. have the next highest entry points, requiring fortunes of $5.1 million and $4.4 million, respectively, according to the property broker’s 2021 Wealth Report. In Singapore, $2.9 million will get you over the threshold.

“You can clearly see the influence of tax policy at the top,” said Liam Bailey, Knight Frank’s global head of research. “Then you have the sheer breadth and depth of the U.S. market.”

The findings underscore how the pandemic has widened the gap between rich and poor nations. The entry point for Monaco’s richest 1% is almost 400 times greater than in Kenya, the lowest ranked of 30 locations in Knight Frank’s study. The World Bank estimates 2 million people in that African nation have fallen into poverty due to the Covid-19 crisis. Meanwhile, the world’s 500 wealthiest people added $1.8 trillion to their fortunes last year, according to the Bloomberg Billionaires Index, with U.S.-based technology entrepreneurs Elon Musk and Jeff Bezos gaining the most.

The U.S. leads in the number of ultra-rich individuals even as wealth growth has surged recently in Asia-Pacific locations such as China and Hong Kong, according to the report. The region’s richest billionaires are now worth a combined $2.7 trillion, data compiled by Bloomberg show, or more than triple the amount at the end of 2016. Asia Pacific is forecast to continue outpacing global growth in ultra-high net-worth individuals from 2020 to 2025, with the number of people with more than $30 million climbing 33% led by India and Indonesia, according to Knight Frank.

Singapore is also expected to see a surge, though the city-state is already a hub for many of the world’s super-rich for reasons ranging from its high standard of living to strict privacy rules. The family office of Google co-founder Sergey Brin is setting up a branch in Singapore, while British billionaire James Dyson has already relocated his family investment firm there.

Outsized gains among the rich and escalating costs for governments arising from the virus crisis have led some nations to introduce or explore wealth taxes. In the U.S., some Democrats are pushing for higher income taxes at the state level including in New York.

Meanwhile, Hong Kong on Wednesday unveiled its first stamp-duty increase on stock trades since 1993 after the city’s economy plunged over the past year.

More than a third of advisers to wealthy individuals surveyed for Knight Frank’s report cited tax issues as a main concern for their clients. “Governments have spent a lot, and we’re now in a similar situation to after the financial crisis when there was a growing sense of: ‘Who’s going to pay for all of this?’” Bailey said.

(Adds Hong Kong tax on stock trades in penultimate paragraph.)
Have a confidential tip for our reporters?
GET IN TOUCH
Before it's here, it's on the Bloomberg Terminal.
LEARN MORE