HDFC to Raise $17 Billion in Bonds After Profit Beats Estima...

HDFC to Raise $17 Billion in Bonds After Profit Beats Estima... 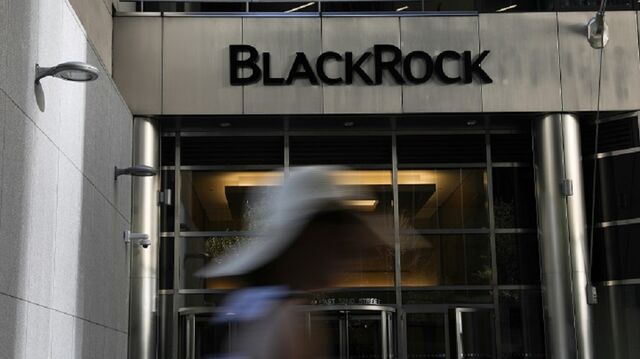 Volatility gripped financial markets as a rout in some of the largest tech companies dragged down stocks. The dollar rose.

Megacaps such Apple Inc., Tesla Inc. and Amazon.com Inc. sent the Nasdaq 100 slumping, while the S&P 500 pared losses amid gains in commodity, financial and industrial shares. Treasury Secretary Janet Yellen rattled markets with a comment economists regarded as self evident -- that rates will likely rise as government spending ramps up and the economy responds with faster growth. Later in the day, Yellen said she wasn’t predicting or recommending rate hikes.

The debate on whether government spending could boost inflation comes at a time when stock valuations are hovering near the highest levels in two decades. Hedge funds have been bailing from equities at a pace not seen since the financial crisis, while shares have struggled to gain traction despite blowout corporate earnings.

“We’ve had this spectacular run-up, and I think we’ve seen momentum just run out of steam,” said Fiona Cincotta, senior financial markets analyst at City Index. “Despite earnings being encouraging, they haven’t managed to push those indices higher. Moving out of growth and into cyclicals is the place we’re going to have more movement.”

Earlier Tuesday, a sharp drop in equity futures left traders scrambling for an explanation. Some of them speculated on military tensions between China and Taiwan, Singapore’s tougher coronavirus restrictions and Ferrari NV’s decision to postpone financial targets.

Investors also monitored the latest economic readings, with the U.S. trade deficit widening to a new record in March. Meanwhile, a senior White House economic aide demurred on the question of whether President Joe Biden will nominate Fed Chair Jerome Powell for a second four-year term, saying the decision on selecting the next central bank chief will come after a thorough “process.”

Here are some key events to watch this week: