Based on member companies’ current emissions targets, we’re on track for more than double the heat rise targeted by the Paris Agreement. 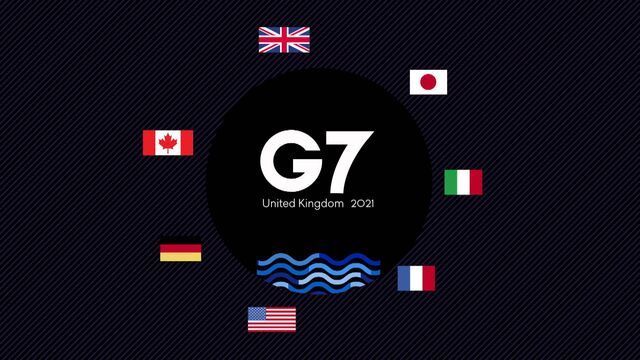 What to Expect From the G-7 Summit

The current emissions reductions targets of the companies that make up the primary equity benchmarks of the Group of Seven countries—including the S&P 500, FTSE 100 and Nikkei 225—imply an average temperature rise of 2.95°C above pre-industrial levels. That’s almost double the 1.5°C target of the Paris climate agreement, according to new research from the Science-Based Targets initiative (SBTi). The U.K. index and Canada’s S&P/Toronto Stock Exchange 60 index are aligned with the greatest amount of warming, at 3.1°C, the data show.

A 3°C world is one in which large parts of the planet will become uninhabitable due to extreme heat, rising sea levels will swallow up coastal cities and rainforests will turn into savannas. Since the G-7 benchmarks cover most of the world’s biggest companies, the new report is a damning indictment of how little has been achieved since the 2015 Paris summit when world leaders committed to keep warming below 2°C, with an ambition of going no higher that 1.5°C. It’s also an indicator of how steep the climb ahead will be to reach the Paris goals.