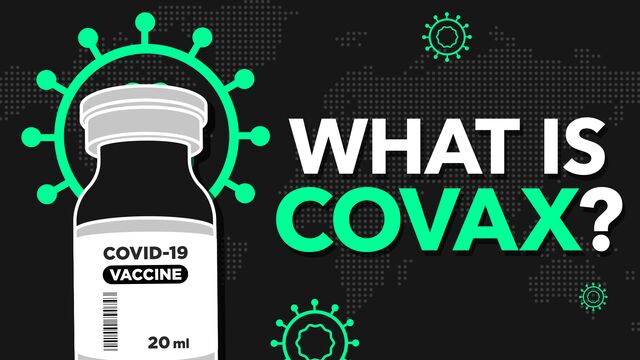 A Race to Vaccinate the World

Prime Minister Boris Johnson said the U.K. will start donating Covid-19 vaccines to countries in need within weeks, with at least 100 million surplus doses set to be distributed in the next year.

Johnson’s announcement comes after U.S. President Joe Biden promised to donate half a billion Pfizer Inc. vaccines to 92 lower income countries and the African Union. Group of Seven leaders meeting from Friday in the U.K. are expected to collectively provide a billion extra doses with the aim of inoculating 80% of the world’s adult population and ending the pandemic in 2022.

“Over a year ago we funded the development of the Oxford-AstraZeneca vaccine on the basis it would be distributed at cost to the world,” Johnson said, according to remarks released by his office. “As a result of the success of the U.K.’s vaccine program we are now in a position to share some of our surplus doses with those who need them.”

The U.K. will provide five million doses by the end of September, with 25 million more by the end of 2021. Johnson’s office said the program would meet an immediate demand for vaccines in countries worst affected by the pandemic without affecting completion of the domestic program.

Trouble Brews for U.K.’s Sunak as Tory Rebels Hit Out on Aid Cut

The donation of vaccines will count as extra aid spending, in a week where Johnson has come under fire for cutting foreign aid as a result of the pandemic. In a non-binding vote on Tuesday, Parliament condemned the government for abandoning a commitment to spend 0.7% of national income on overseas aid, instead cutting the amount to 0.5%.