EU Kicks Off Biggest Push Yet on Climate, Braces for a Fight 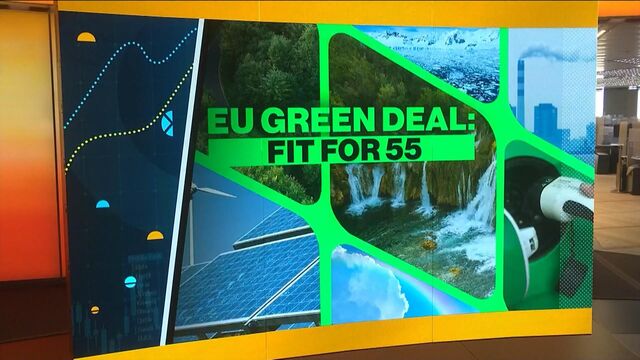 The European Union rolled out an ambitious climate plan to transform every corner of its economy on Wednesday, and braced for years of tough negotiations to turn it into reality.

Every industry will be forced to accelerate its shift away from fossil fuels in order to cut pollution by at least 55% from 1990 levels by 2030. To achieve that, the bloc will bring new industries such as shipping into what’s already the world’s largest carbon market; ban new combustion-engine cars by 2035; impose new costs on dirty home heating; and force the aviation industry to emit less and pay more.