Cuomo’s Stubborn Grip on Job Seen as Move to Save Family Leg... 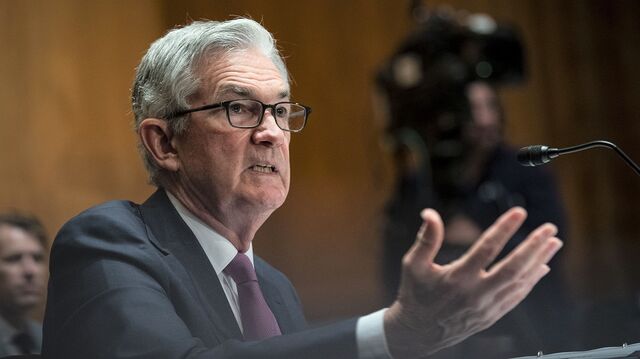 Federal Reserve Chair Jerome Powell enjoys broad support for his renomination among top White House advisers, though the decision is expected later this year and hasn’t yet been put in front of President Joe Biden, according to people familiar with the matter.

But Biden officials are keeping an open mind about how the administration can put its stamp on the central bank through personnel choices, including the chair, the people said. In addition to Powell, Randal Quarles’s term as vice chair for supervision -- an important regulatory post -- will expire in October, and the board term for Governor Richard Clarida expires in January.