Uber Drivers Get 50,000 Teslas in Another Blockbuster Hertz...

Glaxo Appoints Top Scientist to Board Ahead of Company Split 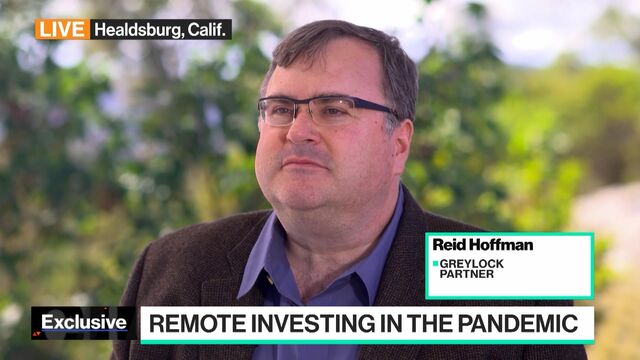 WATCH: Greylock partner Reid Hoffman, who was one of the earliest investors in Facebook, discusses the challenges social-media giant is facing.

Facebook Inc. has lost people’s trust “for good reasons” and isn’t responding well to whistle-blower claims that the social-media giant prioritizes profit over user safety, according to one of its earliest investors, Reid Hoffman.

“I’m disappointed,” Hoffman said Wednesday in an interview with Emily Chang on Bloomberg Television. Facebook should have been more proactive in response to troubling signs revealed in its own research, he said.