What to Watch Out for as Rishi Sunak Delivers U.K. Budget
Politics 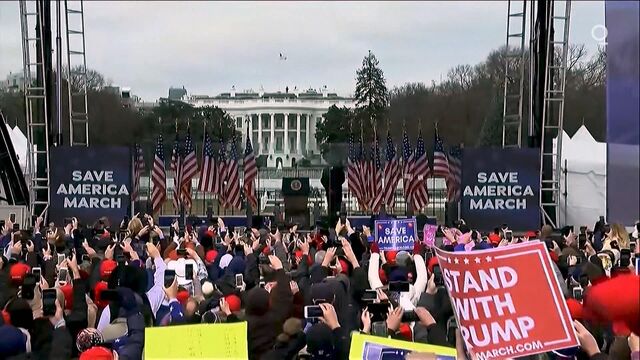 The House committee investigating the Jan. 6 attack on the U.S. Capitol subpoenaed a former Justice Department official described as being at the center of former President Donald Trump’s attempts to overturn the 2020 election results.

The subpoena issued Wednesday to Jeffrey Clark potentially sets up yet another legal showdown with the former president. A lawyer for Trump has instructed other former aides to not cooperate with the committee or comply with its subpoenas.