Skip to content
What you need to know:
Why Is Everyone Talking About Evergrande?
Wealth 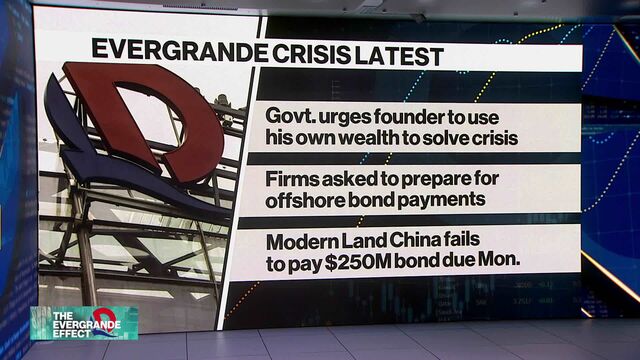 WATCH: Chinese authorities told the billionaire founder of Evergrande to use his personal wealth to alleviate the deepening debt crisis. John Liu reports.

Beijing’s directive to the Evergrande founder came after his company missed an initial Sept. 23 deadline for a coupon payment on a dollar bond, said the people, asking not to be identified discussing a private matter. Local governments across China are monitoring Evergrande’s bank accounts to ensure company cash is used to complete unfinished housing projects and not diverted to pay creditors, the people said.